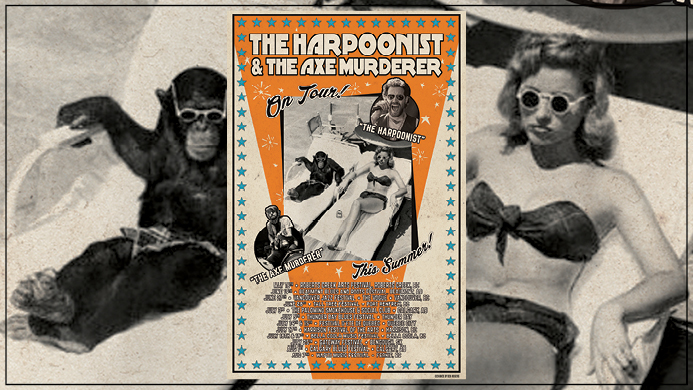 We are very excited to announce the summer tour for The Harpoonist & The Axe Murderer.
Here they come, Canada!