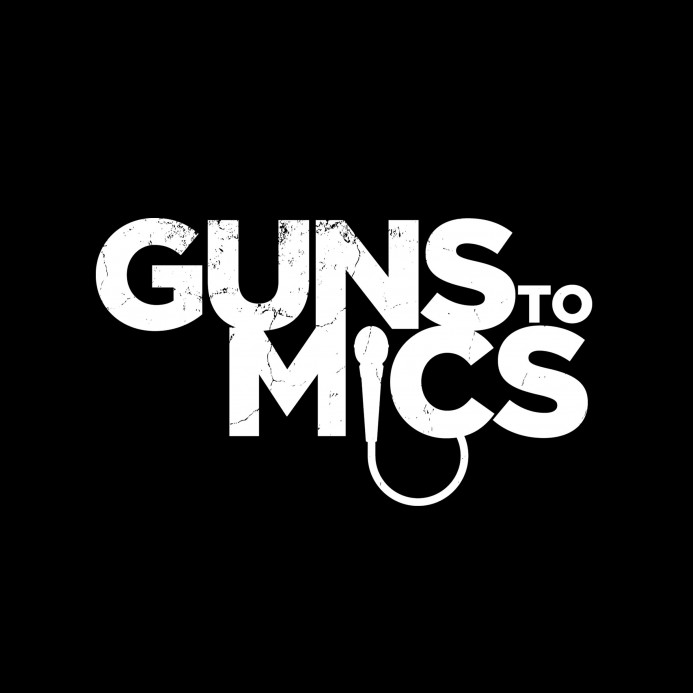 Our filmmaker friends at Artaban Productions have produced Guns to Mics, a film made in Sierra Leone about the transformative power of music and activism amidst a civil war. Today, we are release the film’s soundtrack together.

Stream the album via Spotify:

Purchase the album via iTunes:

More about the film:

Sierra Leone is recovering from a decade-long civil war. A burgeoning music scene has allowed the youth, who once used guns to vent their frustration, to pick up microphones and make change in their country.

In the early 2000s, young musicians sang against the ruling government and quickly became national icons. In 2007 the ruling party was voted out. In the 2012 elections, politicians try to buy these musicians to sing for them. With their credibility hanging in the balance, the musicians must decide to chose a political side or use their voice to keep the peace in a tense election between the President and an ex-coup leader.

Guns to Mics – Trailer from Artaban on Vimeo.