On the “Stupid Boy in an Ugly Town” Music Video Set 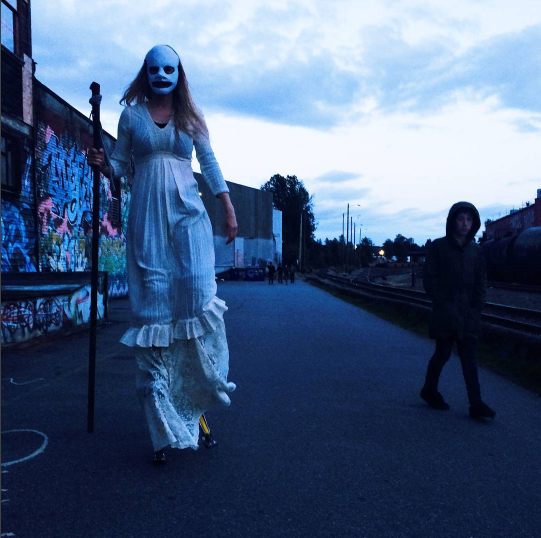 After a couple weeks of script writing, revisions, prop building, costume designing, location scouting, story boarding, casting and myriad other preparations we headed out for two long days of filming with our stellar Templeton crew and cast. We managed to shoot everything we planned and even got some great improvised footage in the can. Highlights from both days included a complicated fight involving multiple characters choreographed byRoy Duquette which the actors learned quickly and nailed,  the acting debut of Roy’s dog Marshal which took the fight scene to a whole other level, Shannon Saunders’ chilling appearance as the macabre stilt walking “presence” and my opportunity to perform parts of the song while standing in a coffin surrounded by candles and wilted flowers at the Longhouse church! This Monday we start the editing process and plan to have the video completed by June 23. 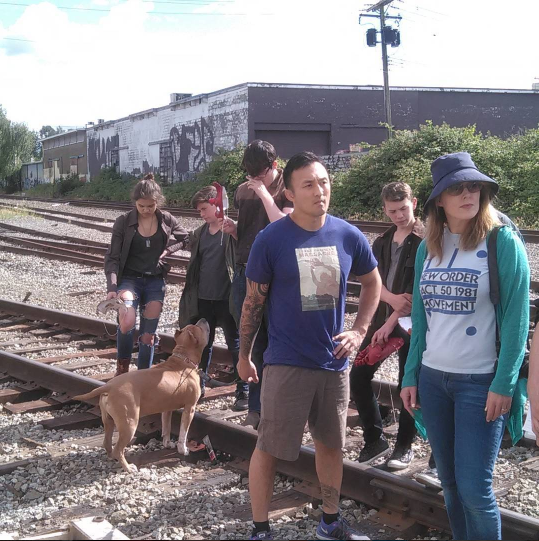 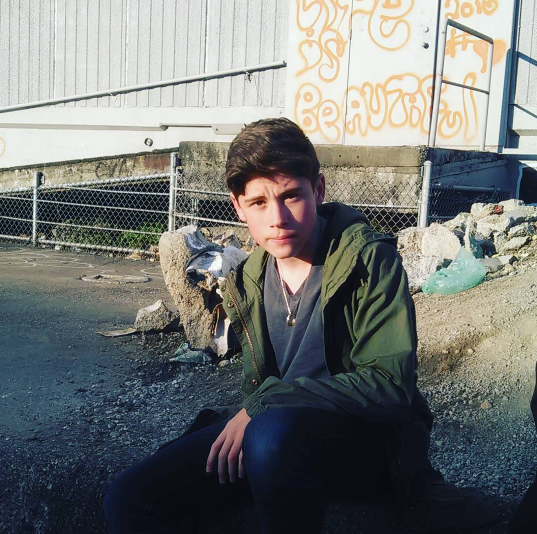 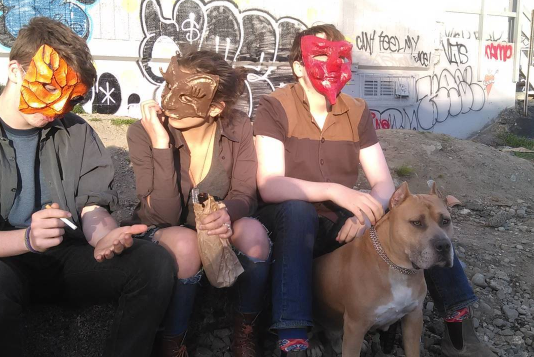 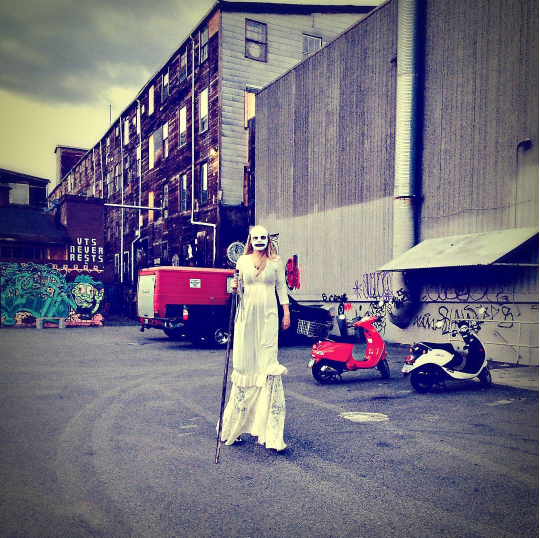 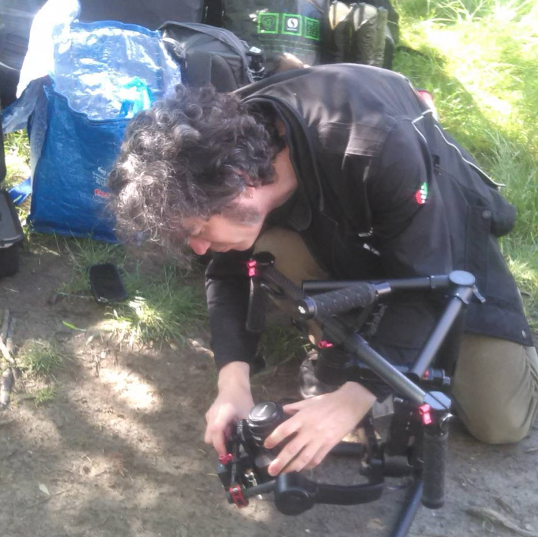 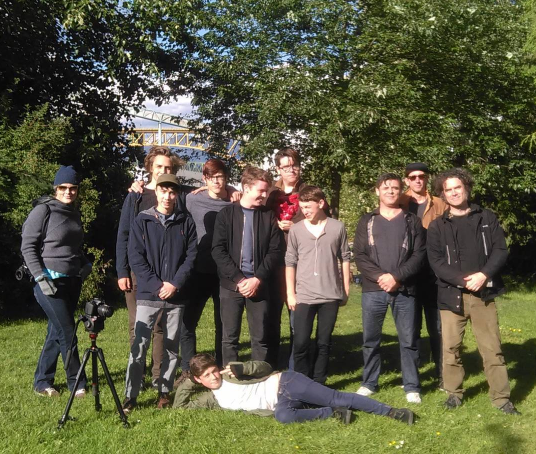