Harpoonist and the Axe Murderer Head Down Under 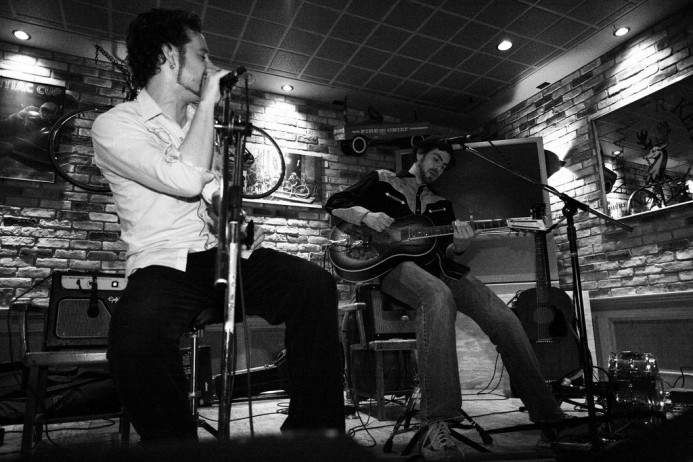 This September, Harpoonist and the Axe Murderer are travelling to hit the stages down under in Australia.

From September 11 – 12, HAM will be playing shows as a part of Australia’s international music conference and showcase, BIGSOUND 2013.

On the 13th, the band will make their way to Sydney to play a Canadian Artist Showcase  at The Bunker alongisde Vancouver’s Sidney York and Toronto’s Saidah Baba Talibah.

To see all of HAM’s upcoming show dates, click here.